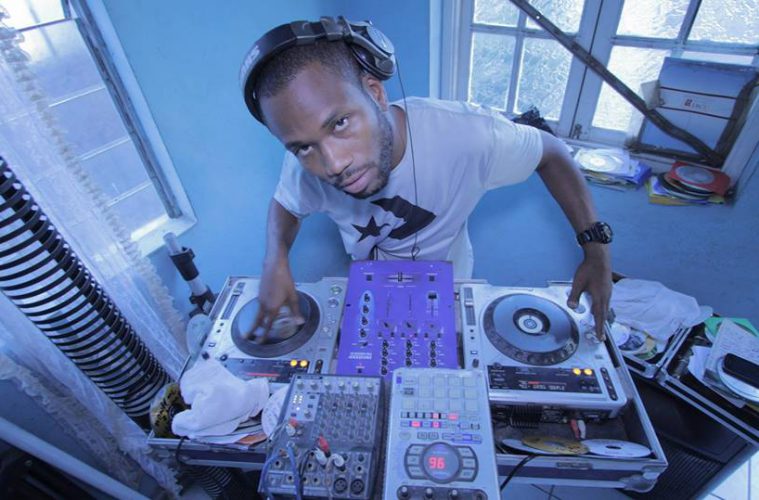 Dancehall, Roots, Reggae and Pamojah proudly present: The one and only Dj Kenny aka the Mixmaster from Kingston,Jamaica. 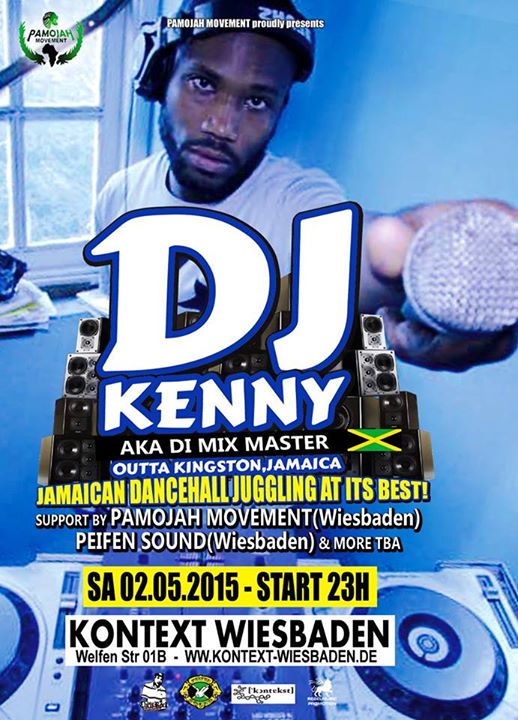 DJ Kenny has become one of the top notch DJs in Jamaica. Spinning the best in dancehall tunes, DJ Kenny mixes tracks with pulsating reggae beats.

Having played for sound systems such as Love Rock Sound, and later Sugar Minot Sound, DJ Kenny later branched out on his own. „Music is Life and Life is Music“, argues DJ Kenny.
Doors Open: 23:00hr, 7€

This message is only visible to admins.
Problem displaying Facebook posts. Backup cache in use.
Click to show error
Error: Error validating access token: The session has been invalidated because the user changed their password or Facebook has changed the session for security reasons. Type: OAuthException